Drainage Improvement Districts (DIDs) were created in the early 1900's. The purpose of the DIDs are to lower groundwater table and to drain overland runoff due to excess irrigation flows from area. This is achieved through collector ditches, subsurface drains and pipes that discharge to other receiving waters or water bodies.

In the early periods of the DIDs, rill irrigation methods were used, i.e., flooding of ditches through the orchards, resulting in large amounts of surface runoff. Newer irrigation methods, especially the use of sprinklers, allowed better water control and decreased the amount of excess irrigation runoff and erosion.

Conversions to pressurized piped systems allow the individual growers complete control of the irrigation system and, as a result, practically eliminated irrigation runoff. Conversions of agricultural uses within the districts due to urbanization has significantly reduced the needs to lower groundwater tables.

Under Title 85 of the revised Code of Washington (RCW), a drainage improvement district has to be managed, operated and maintained by a three-member board of elected supervisors. However, in the absence of a board of supervisors for three consecutive years, the DID is declared “inactive”.

At that time, the DID will revert to the County for management, operation and maintenance. The County has the option of: 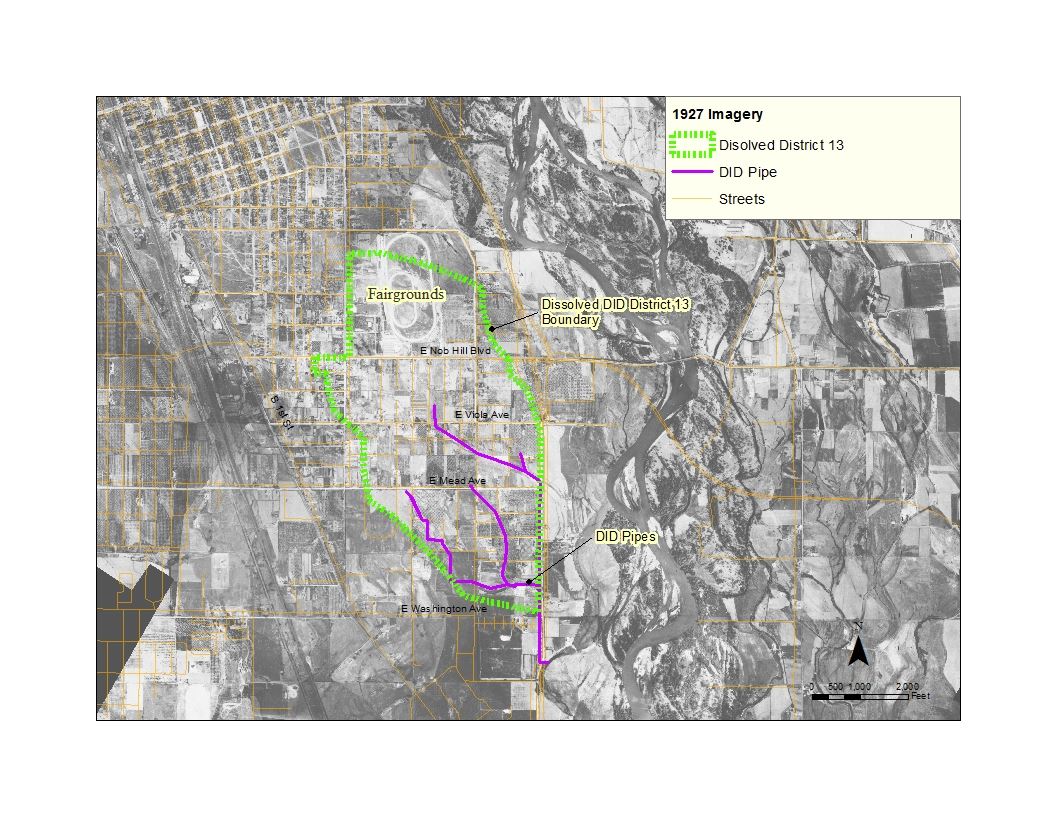 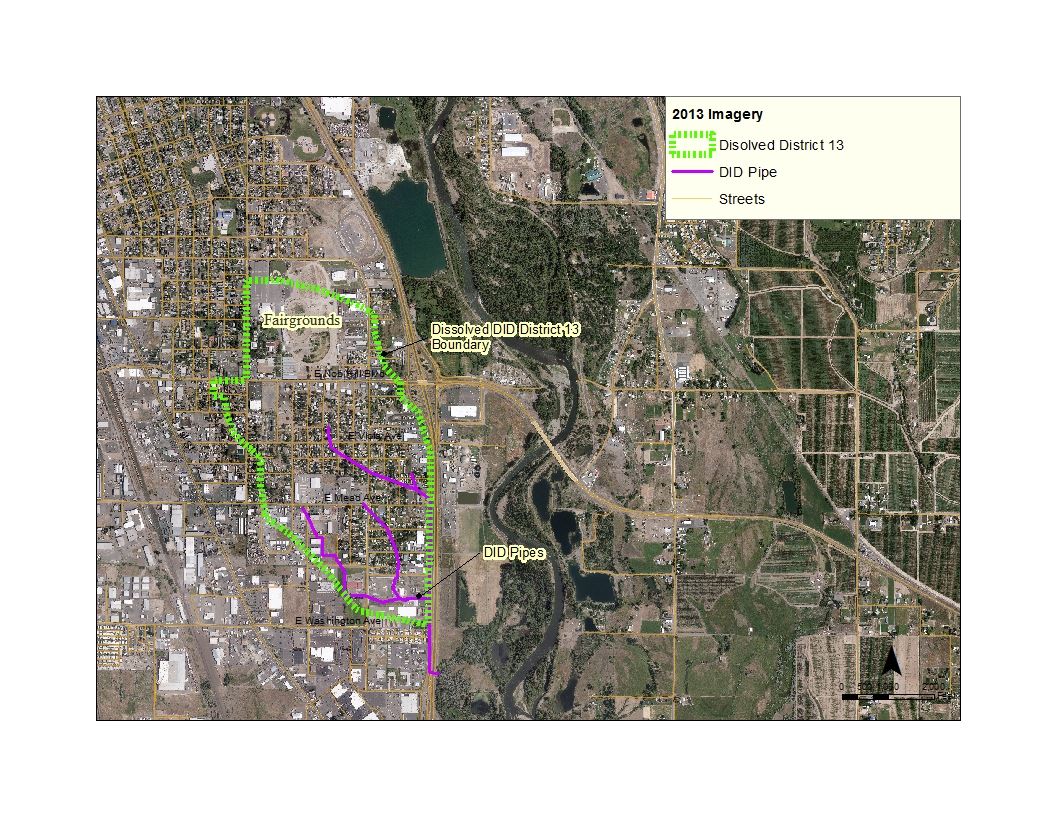